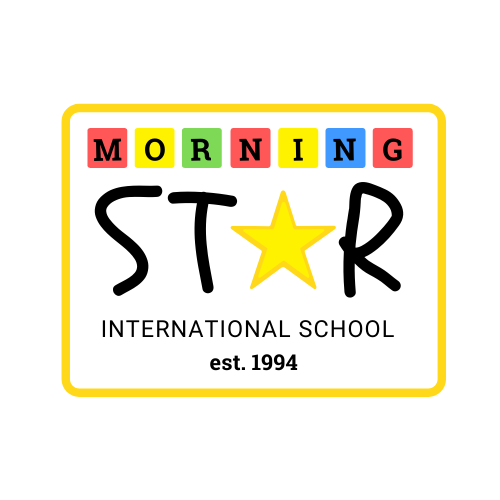 Dream it. Believe it. Achieve it.

Read our blog to get to know our students, teachers and community. 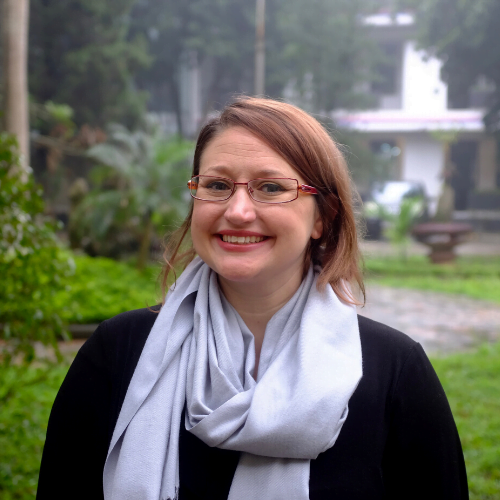 Ms Ashley Heil, Morning Star’s Director of Studies and Grade 1 teacher, is originally from Philadelphia, Pennsylvania in the United States. She graduated from Penn State University with degrees in Biology and Religious Studies in 2006 and received her teaching certificate from the State of Massachusetts. After graduating, she moved to South Korea to teach and has been at it ever since. Ashley has been teaching for ten years and has worked with students of all ages, at both public K-12 and International schools in both Korea and Turkey. She has been part of the Morning Star team since 2016. In addition to her capacity as grade five teacher, she also teaches coding to the International class. Ashley strives to provide a safe and positive environment for students so that they can develop the skills and knowledge necessary to become thoughtful, responsible, and open-minded citizens of the world.

Our nurturing environment, exceptional faculty and high academic standards makes us one of the best international schools in Hanoi. Join our Morning Star community.

"The teachers here are like family, they always take care and teach the children.
The campus has many fresh green trees."